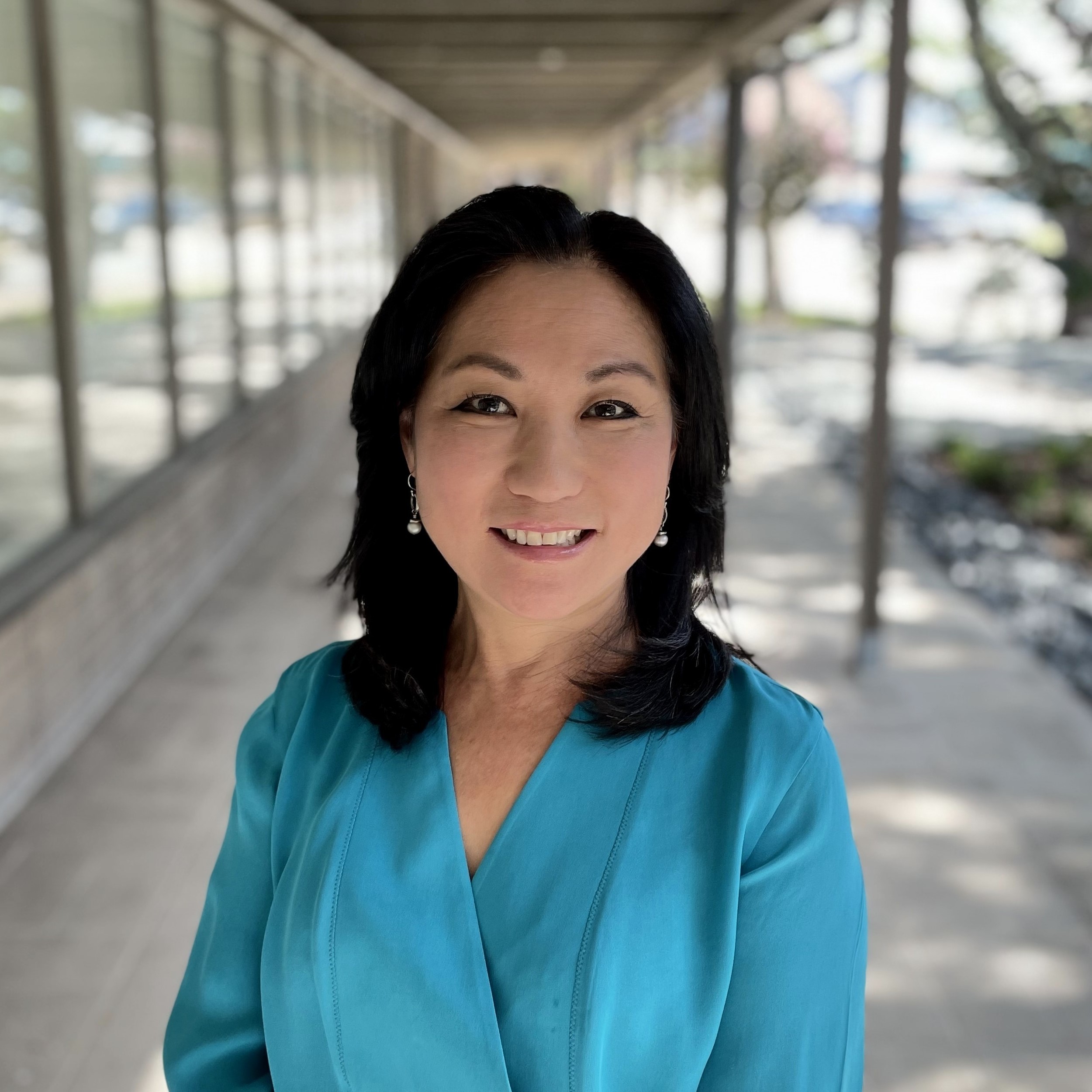 Taking the road less traveled — with the Boyds

Many have walked a mental health journey.

Telling your story is the most powerful thing you can do. It can save another life. We are grateful to Gail and Greg Boyd for sharing their story and for their support during North Texas Giving Day and our Cornerstone Capital Campaign.

It’s a journey Gail and Greg Boyd never expected to take – one they’re still on after 30+ years. They find comfort in knowing they’re not alone, and today they’re helping others on their journey.

As parents of a 7-year-old son, the Boyds knew they wanted to grow their family and began exploring adoption. They had lived through the emotional rollercoaster of their son spending the first nine weeks of his life in NICU as a preemie and felt called to adopt.

“Someone in our Sunday School at Park Cities Baptist knew a foster family where our daughter Anna had lived for three years and connected us,” said Greg. “Anna was a ward of the state and had become completely lost in the system. She had been abandoned by her mother and left to her father's care; the state terminated both parents’ legal rights when Anna was only two.

“We had Anna’s case history, but not all of it. We prayed about it for weeks. Our faith and trust was in the Lord and we prayed, Lord - put us through whatever you want. We’re just going to be patient.”

“This little girl needed a home,” said Gail. “The Lord opened the door for us to adopt and we were able to bring her home permanently. She was five. She had no possessions and the clothes she had were two sizes too small. So much was unknown and it took almost a year to realize how much trauma she had experienced.”

Greg continued, “Her real issues started in sixth grade going into Franklin Middle School. We discovered she had ADHD and moved her to Shelton School in seventh grade.

“Anna’s anxiety and childhood trauma, skewed her understanding of love and affection. We started therapy, but she figured out therapists and told them what they wanted to hear. We went through three therapists before coming to The Center.

“By the grace of God, we got connected to therapist Betty Thompson at The Center. There is a spiritual dimension to this that I can’t give you black and white answers to. It was the late 1990s, early 2000s. Betty really connected, understood and respected Anna. It was mutual for both of them. Betty told us, don’t ever not have insurance. She knew we had a long road ahead.”

“Anna attempted to take her life with an overdose of ADHD medication,” confided Gail. “It was the same day and time when her brother was getting his Eagle Scout award. We couldn’t believe what was happening.”

“We got to Green Oaks Hospital and Betty showed up,” Greg chimed in.

“Before Anna turned 16, she crawled out of her bedroom window late one night. We had to call the police and search for her. We found her and admitted her back to Green Oaks. Betty met us there – this time at midnight.

“I’ve often said that The Center saved our daughter’s life. Betty was able to help us get Anna into a Buckner girl’s residential facility. We knew Anna might run and this was a locked-down campus. We felt like the worst parents in the world. It felt like we had put her in jail.”

“Anna spent her 16th birthday in Beaumont at this facility,” added Gail. “We were able to visit her, but still, it one of the hardest things we’ve ever done. Betty told us that Anna would grow up by the time she’s 35. The trauma of Anna’s early years – birth through two-years-old, put a different imprint on her DNA that effectively changed her.”

“The Center provided help when we didn’t know what help we needed,” continued Greg. “Nor did we know the depth and breadth of Anna’s trauma. She had a brain scan and test in California. To this day, Anna is troubled, but she has settled into a good routine. She has a son who is 17 and a daughter who is 13. She’s divorced and remarried.

“The Center has been a resource for Anna’s kids now. Her son lives with their father while her daughter lives with Anna; both have seen clinicians here.

“Betty understood Anna and us. To this day, when we see Betty (now retired) out in the community, she asks – how's my girl?

“Our prayer is that by us sharing our story, someone else can be helped or find help through The Center.

“A lot of people don’t understand what we went through. It was a lonely journey. This is not what we signed up for, but we did what we thought the Lord wanted us to do. We have no regrets between the two of us. We’ve learned so much and wouldn’t trade that experience. We’re here to walk with other people on their journey.”

Gail and Greg Boyd are active members at Park Cities Baptist Church. In addition to Anna, their son Brandon and his wife Kelsey have three young daughters who keep their grandparents busy. Greg serves on the Board of Directors at The Center, and as a retired engineer was instrumental in the recent purchase and renovation of the new Central Office for the Center. The Center also has a network office at Park Cities Baptist and sees clients there four days a week.

“Greg’s sense of humor and practical view of life and working with others toward a common goal also makes my work enjoyable. He’s a friend and a mentor and an advocate for the calling of The Center to bring people hope, healing and fulfilling lives,” said Dr. Brad Schwall, president and CEO of The Center. “He shares his time and talents to facilitate people getting support and encouragement that he knows can be needed at times in all of our lives. I value his wisdom and advocacy.

"Greg and Gail are a huge comfort to those of us who have kids with mental health challenges- It is all in God’s hands and our kids belong to Him, but by following His guidance, we are able to have encouragers and healers along the journey. Encouragers like Greg and Gail."

As a response to their appreciation of The Center’s work and mission, and as an encouragement to others, the Boyds made a generous gift to The Center’s Cornerstone Capital Campaign and support North Texas Giving Day every year, so other families can benefit from the life-changing and life-saving care they received.

And of all the various levels of giving in the campaign, it’s only fitting that their gift fit the Cornerstone of Resilience giving level. Help others be resilient with a gift TODAY.

Tips on talking about the protests and racism with your kids