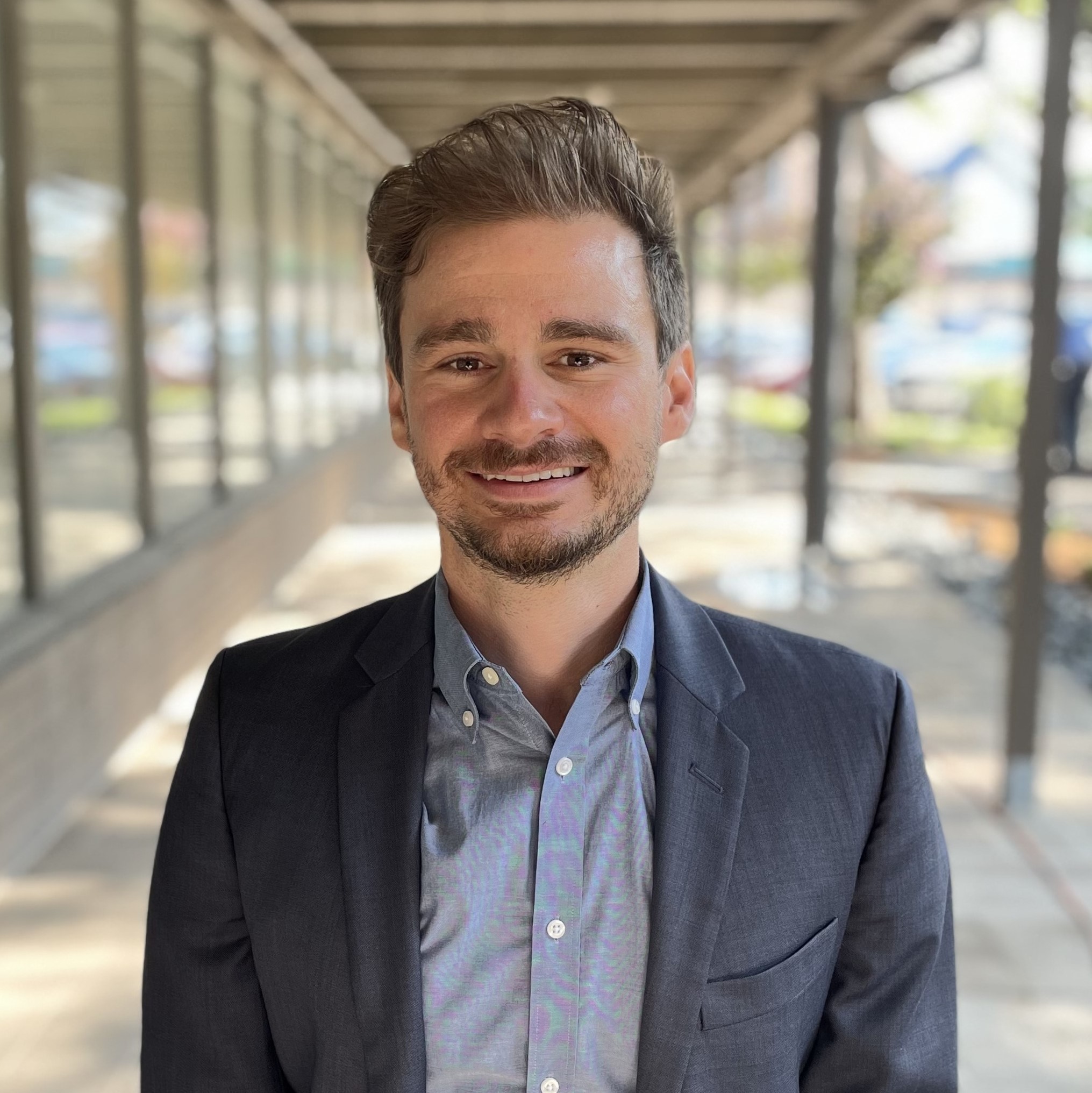 So, you tire of running Elf, The Grinch, and Jingle All the Way on loop.[1]

Here is a holiday picture you may not have watched yet: Billy Wilder’s The Apartment. Starring Jack Lemmon and Shirley MacLaine, this 1960 classic contemplates urban loneliness, suicide, and enough misogyny to fill a season of Mad Men. Oh, and there is that famous nasal spray scene.[2] A typical jaunt through winter wonderland.

Lemmon plays perennial nice guy and white-collar worker bee C. C. Baxter. He is lonely, aimless, but nonetheless earnest in his dealings. And he has fallen into a bit of a pickle. With little hope for advancement at the office (actually, Baxter is looking for some kind of advancement in life, period), he has acquiesced to some less than savory requests from the suits upstairs. His modest Upper West Side apartment has become the choice spot for extramarital trysts, booked out by the executives weeks in advance. The arrangement means for some lonely nights wandering the streets of New York, searching for a fellow soul with which to commune. Though viewers have to weather some dark moments to get there, Baxter eventually confides in a found companion: “You know, I used to live like Robinson Crusoe. I mean, shipwrecked among eight million people…And then one day, I saw a footprint in the sand and there you are.”

Last Christmas, The Texas Standard put out a piece on loneliness and the ways it is affecting the Lone Star State. Loneliness was already climbing; the pandemic only exacerbated it. Studies have linked self-reported isolation to everything from deaths of despair, to violence, to a laundry list of medical maladies. And we can distribute blame around: cultural atomization, social media, political strain in families, and so forth.

I recognize that this is not polite holiday conversation. My intent here is to do as Billy Wilder does and weave together sorrow and hope in such a way that mirrors the now and not yet living characteristic of both Lent and Advent. In the Christian traditions these seasons, and their emphases on human longing, bear both the desperations of separation and the celebrations of communion.

We might think about what this means psychologically. Just two years before The Apartment won the Academy Award for Best Motion Picture, British pediatrician and psychoanalyst Donald Woods Winnicott published a paper entitled “The Capacity to be Alone.”[3] In it he tried to move beyond the psychologically problematic fear of being alone and the equally defensive wish to be alone. Instead, he focuses on the healthy ability to be alone. Winnicott asks how one might tolerate periods of separation without (1) coercing others on one extreme or (2) resorting to suicide on the other.[4]

We are created for community, to borrow the phrase of Christian theologian Stanley Grenz. We are each so incredibly individual and also so incredibly not.[6] This is another of the holiday paradoxes: separation and communion, now and not yet, hope and suffering. These are as relevant to psychology as they are to theology. And that’s just the way it crumbles.[7]

Be a neighbor to the lonely.

____________
[1] One must never tire of A Charlie Brown Christmas.
[2] The gag was thrown in by Jack Lemmon. Wilder left the take in despite his aversion to improvisation.
[3] If you ask me, Winnicott deserves to be on any list of the most important clinicians of the 20th century.
[4] Think (1) The Apartment’s unprincipled executives and (2) the mystery-character’s suicide attempt (no spoilers). Also, Winnicott’s ideas here have endured to influence understanding of codependency, a term oft mentioned in conversation these days.
[5] There always is!
[6] For any Trinitarians reading, this should sound awfully familiar.
[7] Cookie-wise and otherwise-wise.